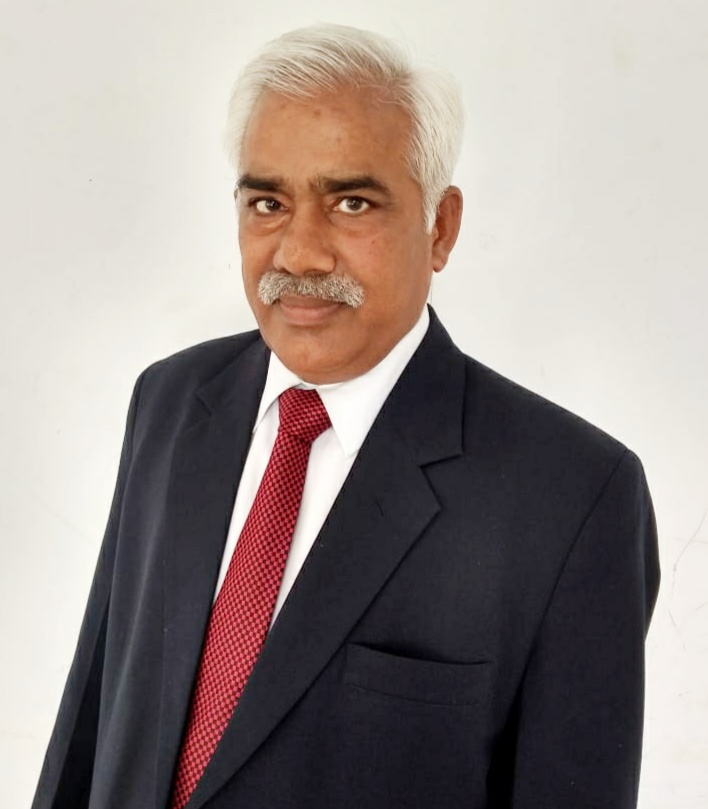 Today Yoga has got global recognition and an exalted status as an ancient health-building system. We have reached a stage where most people have a greater appreciation for Yoga as a complete medical science and philosophy of life, and increased acceptance of its scientific reasoning and basis. Yoga is not just physical exercise but a holistic medical science; it is a philosophy of life, a spiritual knowledge. People suffering from any disease should take to yoga for regaining health.

The curriculum of the Programmes has been designed to provide students ample knowledge about historical background of Yoga, various dimensions of Yoga including its physical aspects which encompass the three guiding principles of good health; transformation of physical body with Yoga; pran (vital life force) and its role; about the need of pranayam; mental and the spiritual aspects of Yoga, role and effectiveness of pranayam in the Yogic practice including pranayam in the Vedas and the Upanishads; mechanical analysis of pranayam; rules for practising pranayam; useful bandhs in pranayam; benefits of pranayam for the treatment of diseases; Yoga in Sports Medicine.

An OPD named the Yog avm  prakritik chikista vahy rogi kendra (yoga and naturopathy  outdoor patient centre)  is attached with the Institute. It caters to the teachers and students of the University. This Yoga Centre conducts workshops and organises therapeutic health camps related to Yoga and Meditation. It also conducts free yoga sessions for the students and teachers of the campus. During the yoga sessions, the experts deliver discourses, teach meditation and conduct question-answer sessions with the attendees. The centre also hosts annual and other festivals related to Yoga. The OPD also houses a naturopathy centre. The students learn not just Yoga, but also the message of world peace, which is the crux of the ancient yogic knowledge focussed on health, peace and self-realization for all.