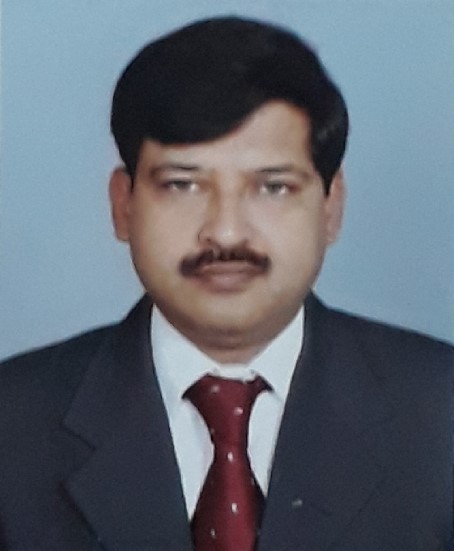 The Population Research Centre, formerly known as Demographic Research Centre, was established in July 1966 in the Department of Economics, University of Lucknow, Lucknow with the financial support of the Ministry of Health and Family Welfare, Government of India, New Delhi. This is the only Institution of its kind in the most populous state of the country. Its primary aim is to carry out researches and studies on demographic features, patterns and trends in Uttar Pradesh, their underlying factors and their impact on economic and human resource development. It also undertakes studies to extend research support to the changing strategies of the country's Family Welfare Programme.

The Centre, as an integral part of the Department of Economics, started with a core staff of twelve persons-nine research workers and three supporting staff. The Head of the Department is the ex -officio Director of the Centre. Within a short span, the Centre, because of its important research contributions in the field of population, was accorded the status of a fully developed centre in 1972. At present the staff strength of the Centre comprises 23 persons-15 research workers and 8 supporting staff. The research staff includes one Additional Director, one Joint Director, two Assistant Directors, four Research Investigators, four Field Investigators and three Tabulators.

The research thrust of the Centre has been on different aspects of V.P.'s population, particularly fertility, infant and child mortality, mutuality, population education, migration and evaluation of national programmes on women and child development and family planning. The research studies of the centre are normally based on the data collected through large scale field surveys conducted in different districts of the state. In addition, the analysis of secondary data collected in different surveys and Government Reports are carried out in the Centre over the years.