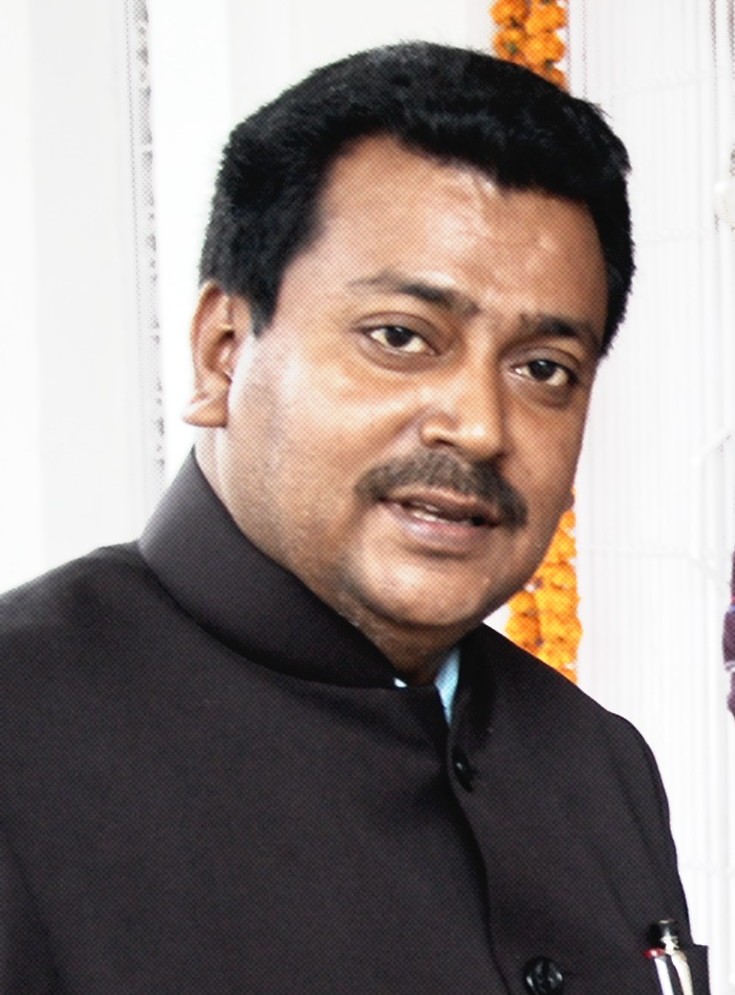 Department of Urdu was not established as a single and independent unit. It was in the beginning a part of the Persian Department. Prof. Masood Hasan Rlzvi "Adeeb" raised the honour of the Department by holding its Headship in1930. In 1936, the teaching of Urdu was formally started in B.A. and M.A. classes and in the same year the Department was converted into Department of Persian and noted critic Ehtisham Husain and a well-known researchist Noorul Hasan Hashmi were appointed as Assistant Professor. Ale Ahmad Suroor the renowned critic was appointed reader in 1946 and in 1953 another noted critic Dr. Mohd. Hasan joined the Department as Assistant Professor. In 1961 Syed Ehtisham Hussain took over the charge as Head and left the Department in the same year. He was succeeded by Dr. Noorul Hasan Hashmi. Dr. Shujaat Ali Sandilvi and Dr. Mallkzada Manzoor Ahmad joined the Department with short intervals. In 1973, during the Headship of Prof. Noorul Hasan Hashmi, the Department finally bifurcated and got its own identity as an independent unit. Prof. Syed Shabihul Hasan became the Head of the Department after Prof. Hashmi. The Department has the glorious history of academic and literary achievements. It has the honour of having the scholars of international repute who have produced outstanding and trend-setting literary works. the department of Urdu is currently run by the able headship of Professor Abbas Raza Nayyar from 2016.