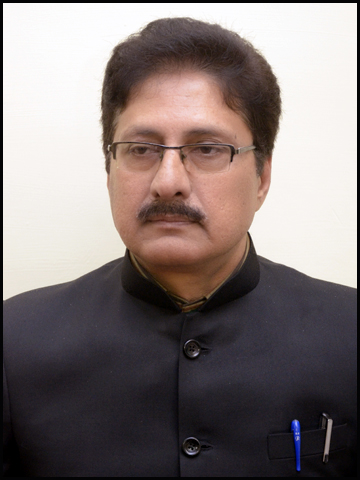 M.Sc. students were offered two specializations namely Wireless (later on updated as Electronics) and X-rays. In 1986, a new specializtaion Course in Lasers and Opto¬electronics was introduced at the post-graduate level. A new specialization in Materials Science will be launched from 2022 onward. The University of Lucknow was the first State University to offer this advanced course.

The Department boasts of having installed the first transmitter in the city which broadcast programmes for short duration each day. The Lucknow Station of All India Radio was established later. The transmitter was confiscated by the then British Government during the second world war. Students of the Department have found employment in the All India Radio, Doordarshan and have risen to occupy the highest positions in the electronic media, Department of Meteorology, the National Physical Laboratory, Defense Services including the Defence Science Laboratories, National and International Universities and Civil Services. The faculty and research students of the Department have made original contributions in Experimental as well as Theoretical fields of research, by way of publications in reputed Journals, presentations in National and International conferences, research collaborations with National and International Laboratories and running projects funded by various Government agencies. A Central research Laboratory has been established with state of the art X-Ray Fluorescence Spectrometer, X-Ray Diffractometer and Atomic Force Microscope facilities. 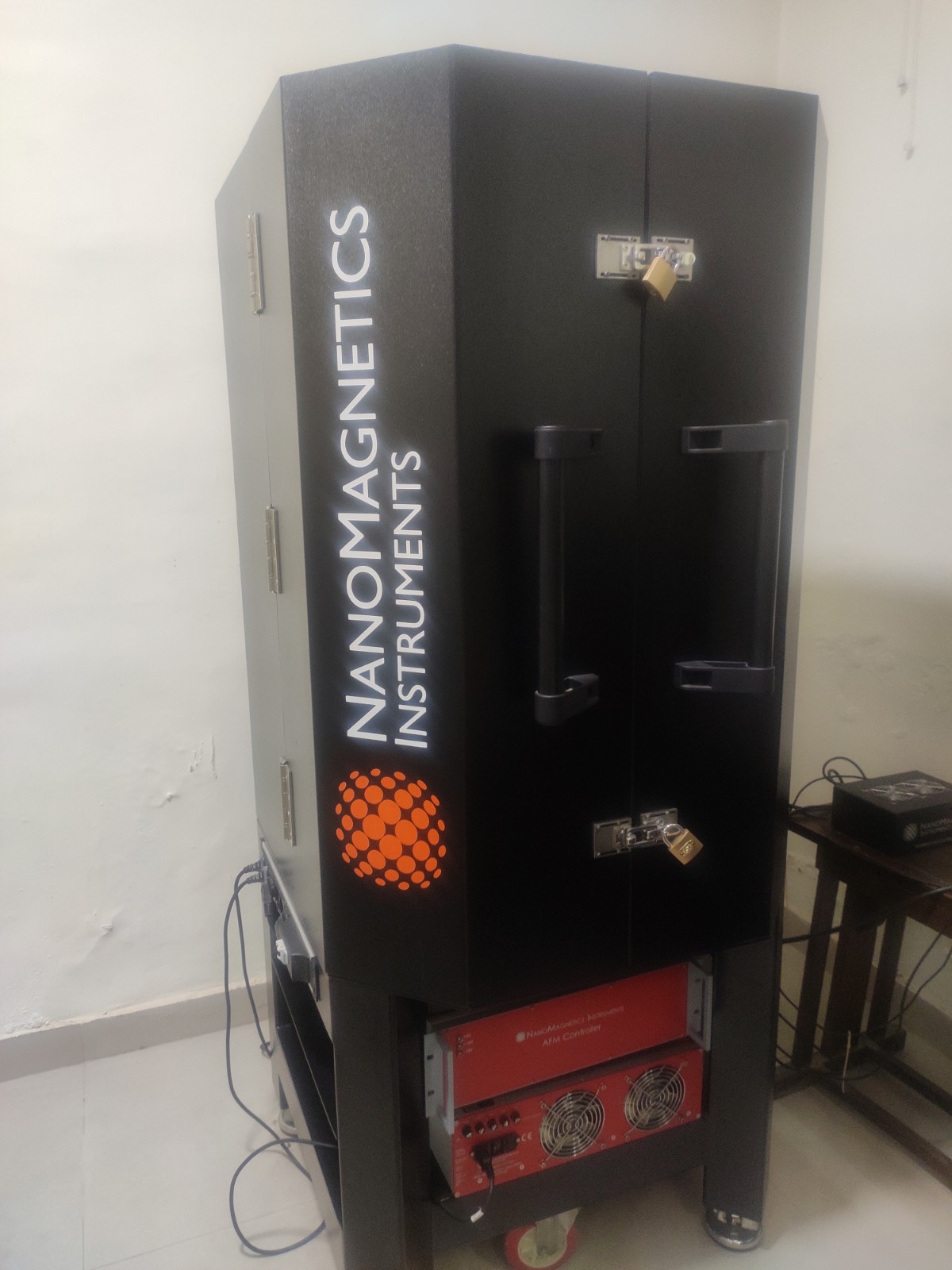 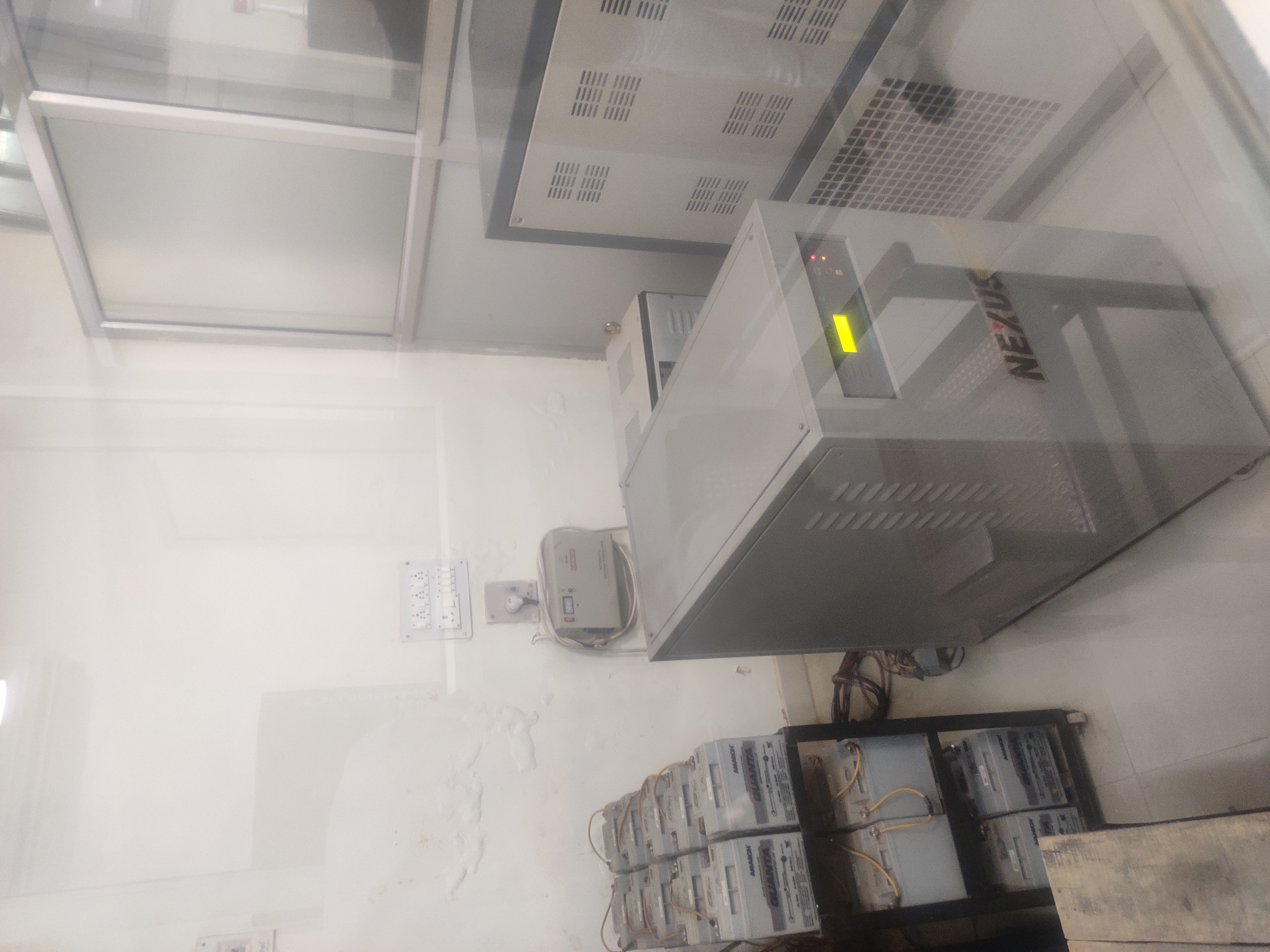 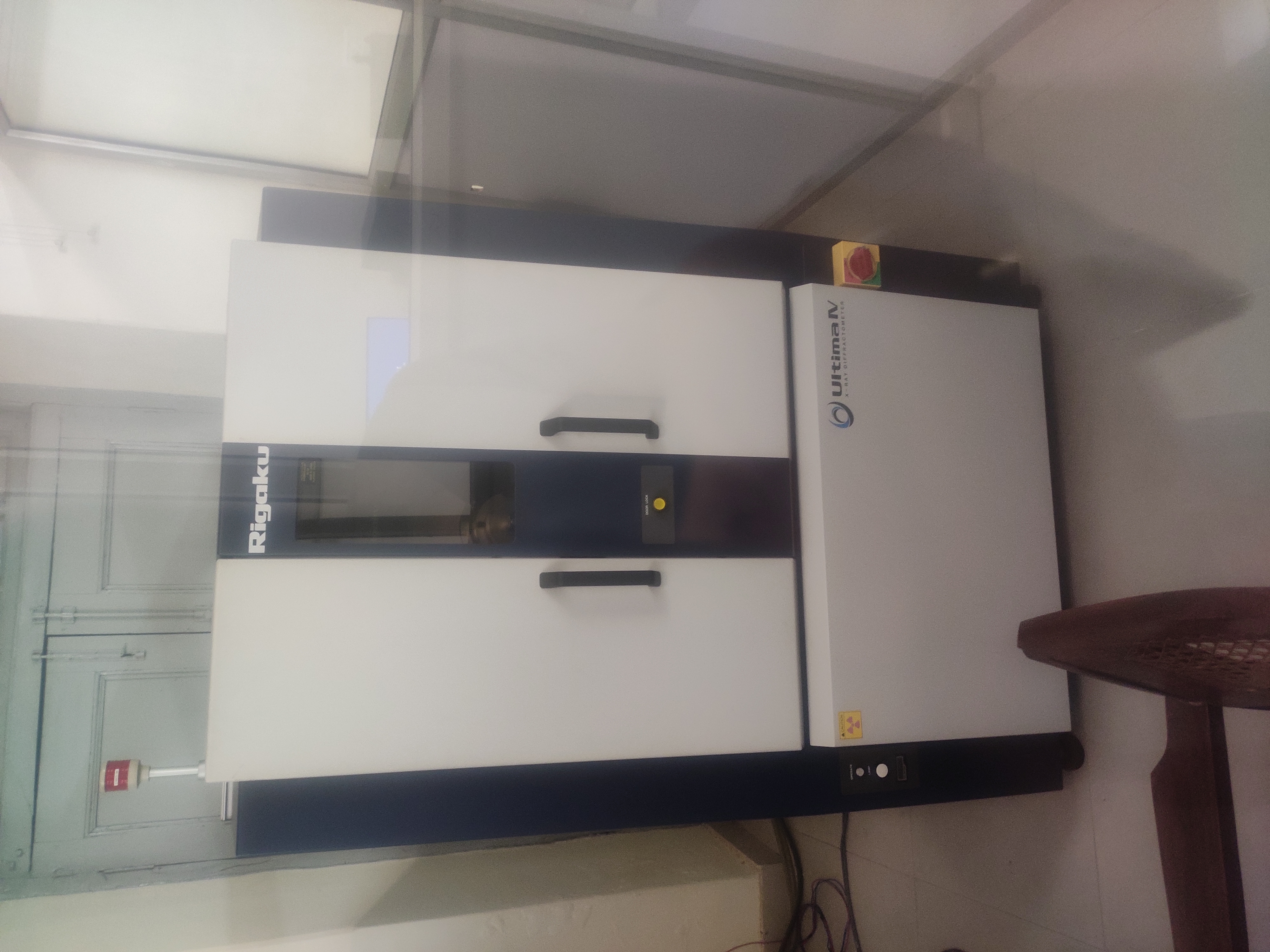 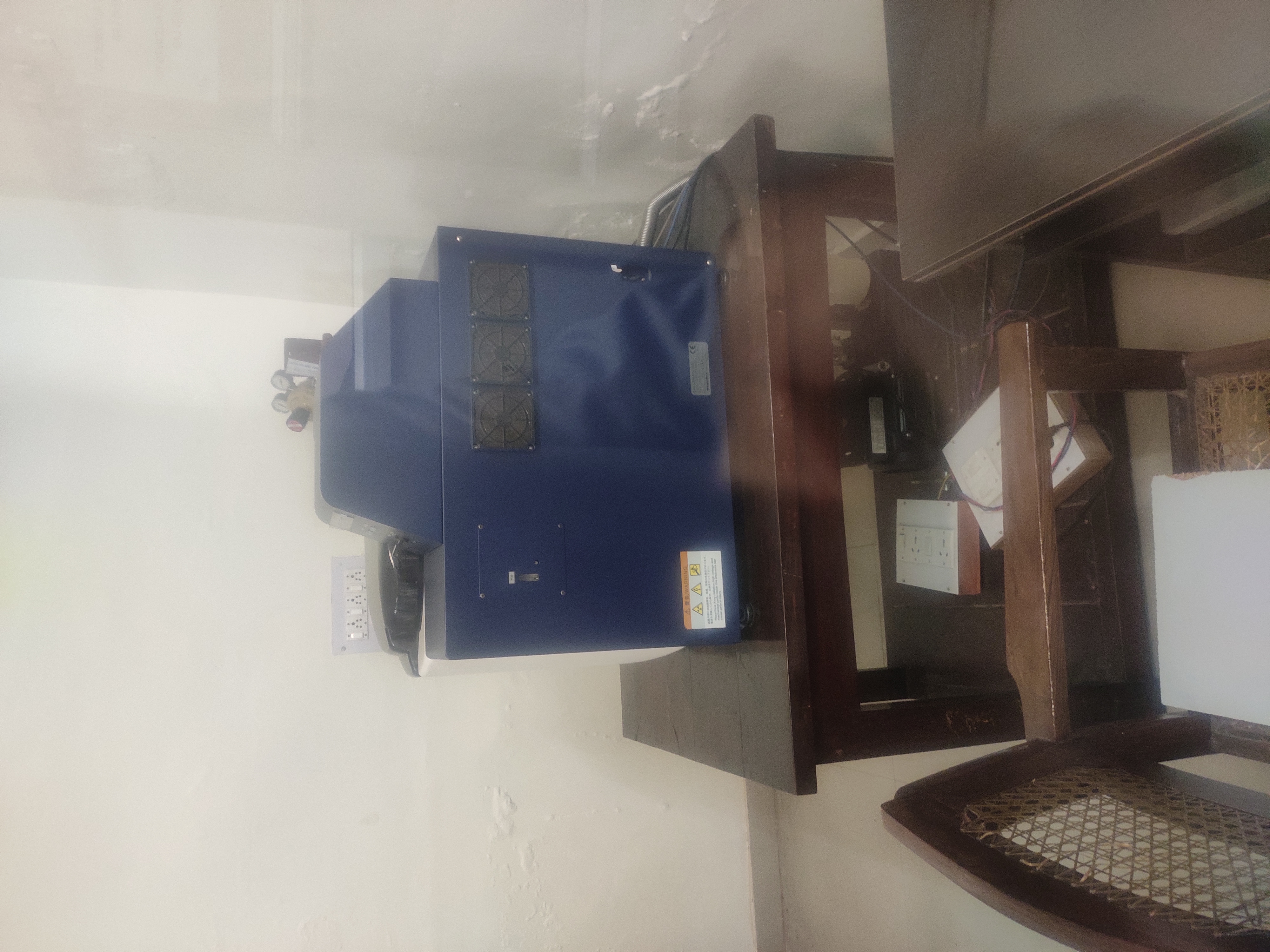 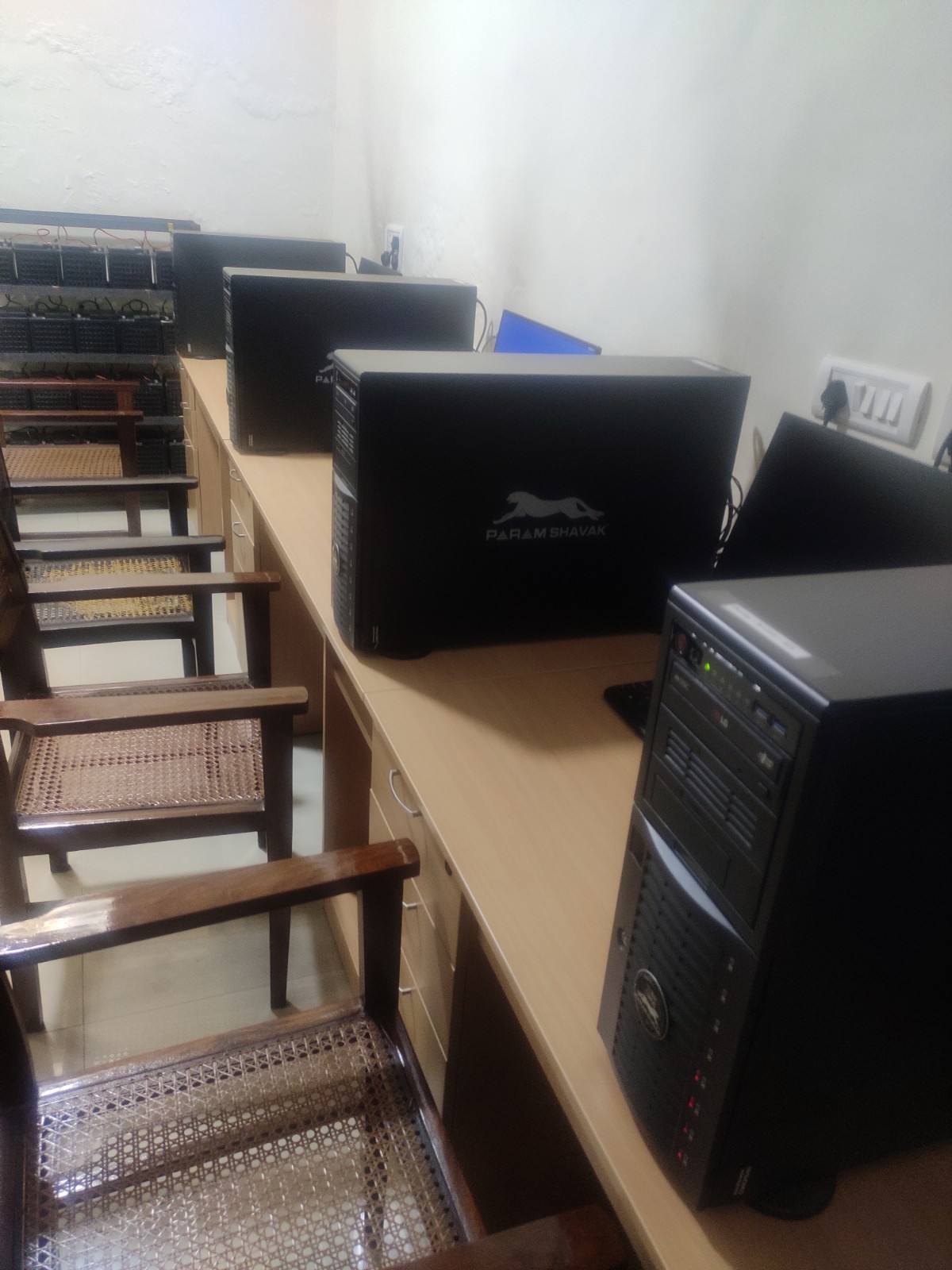 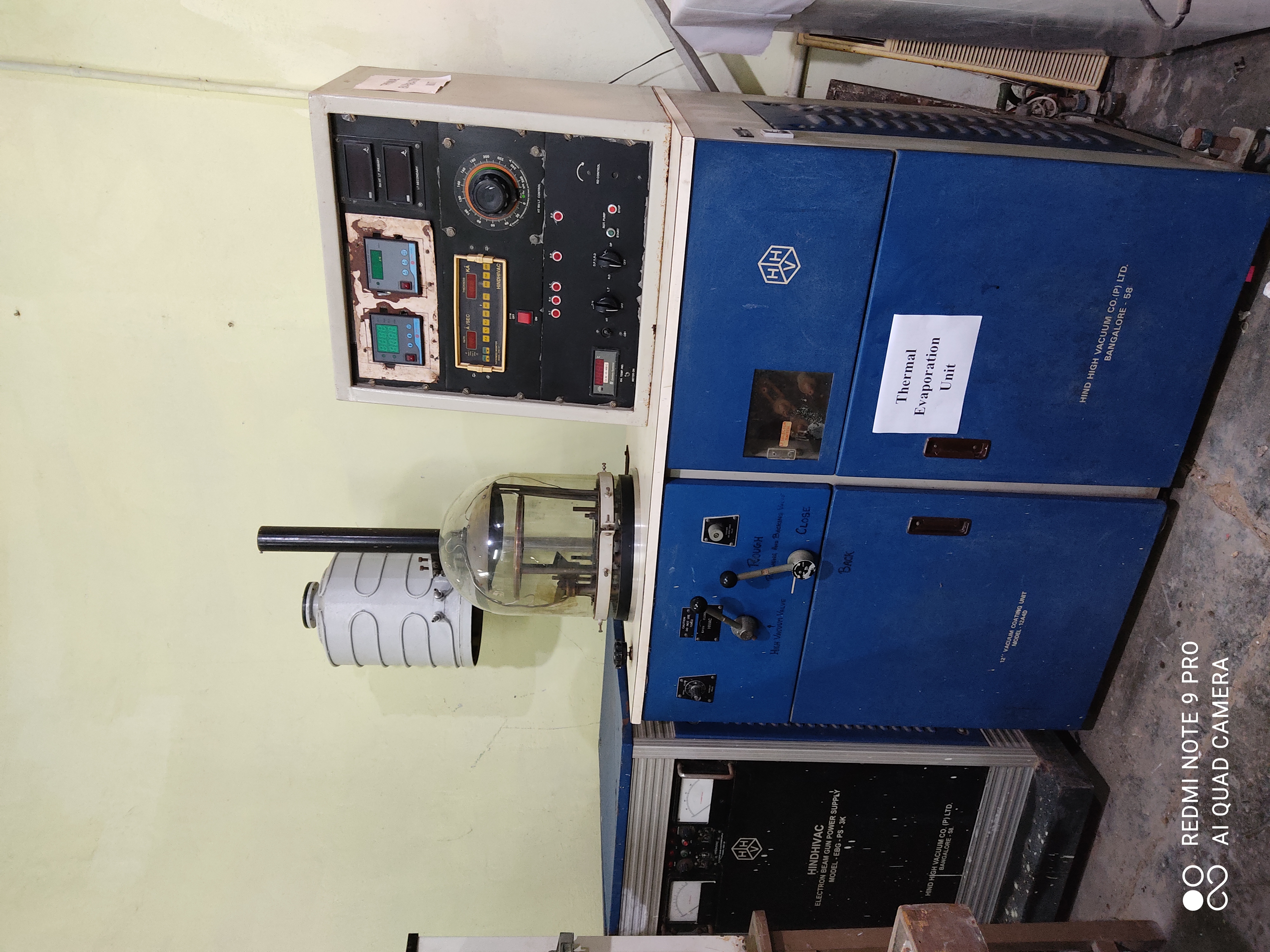 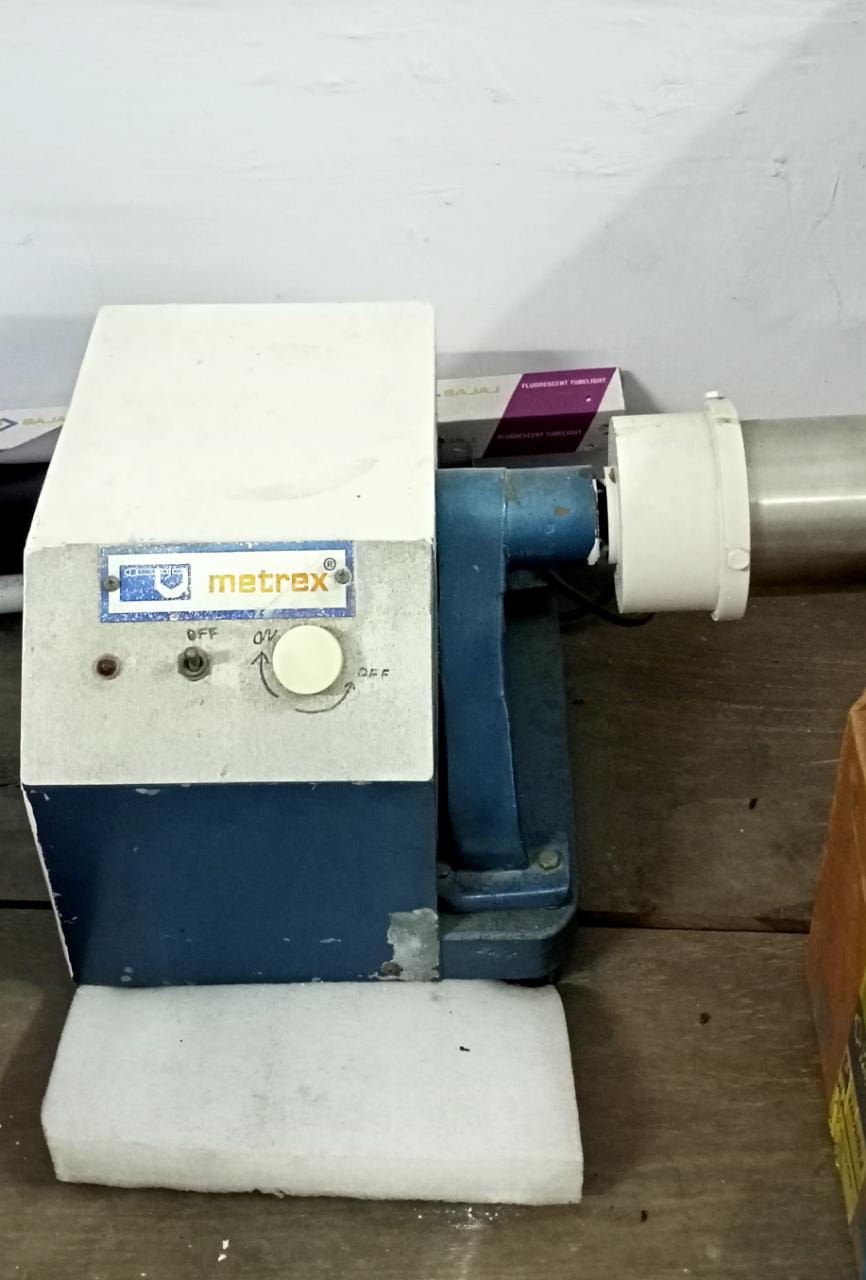 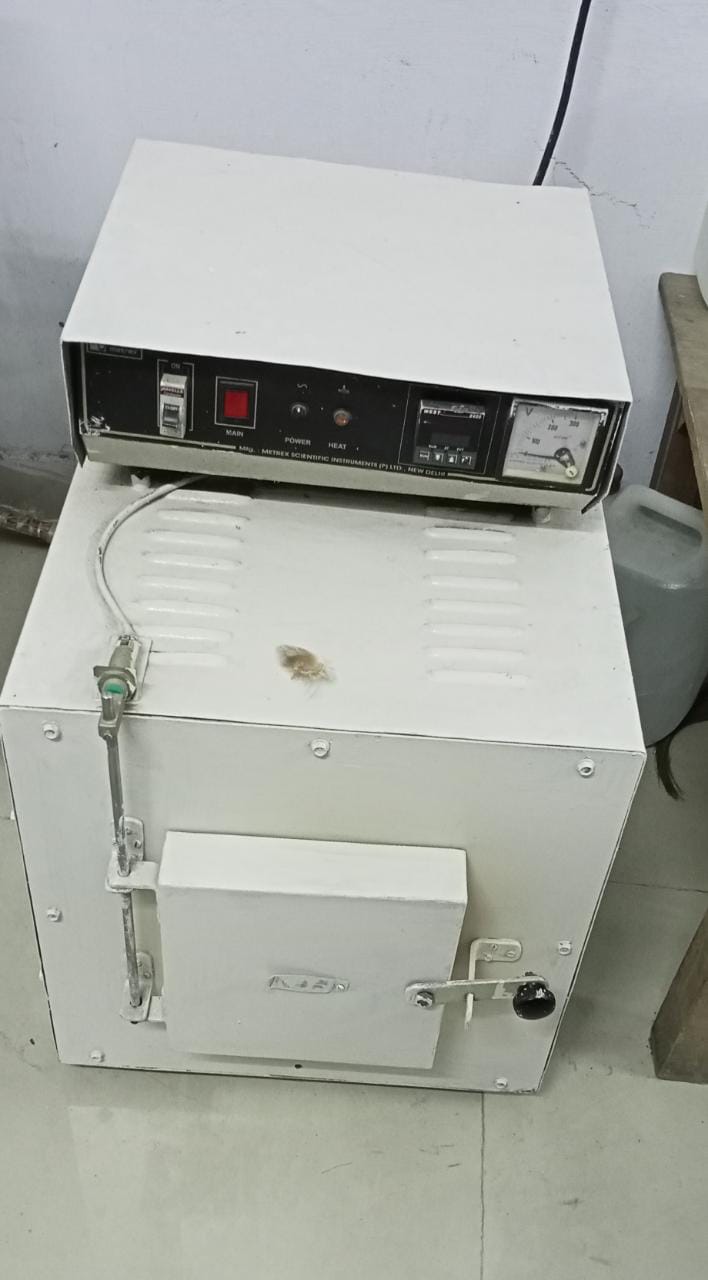 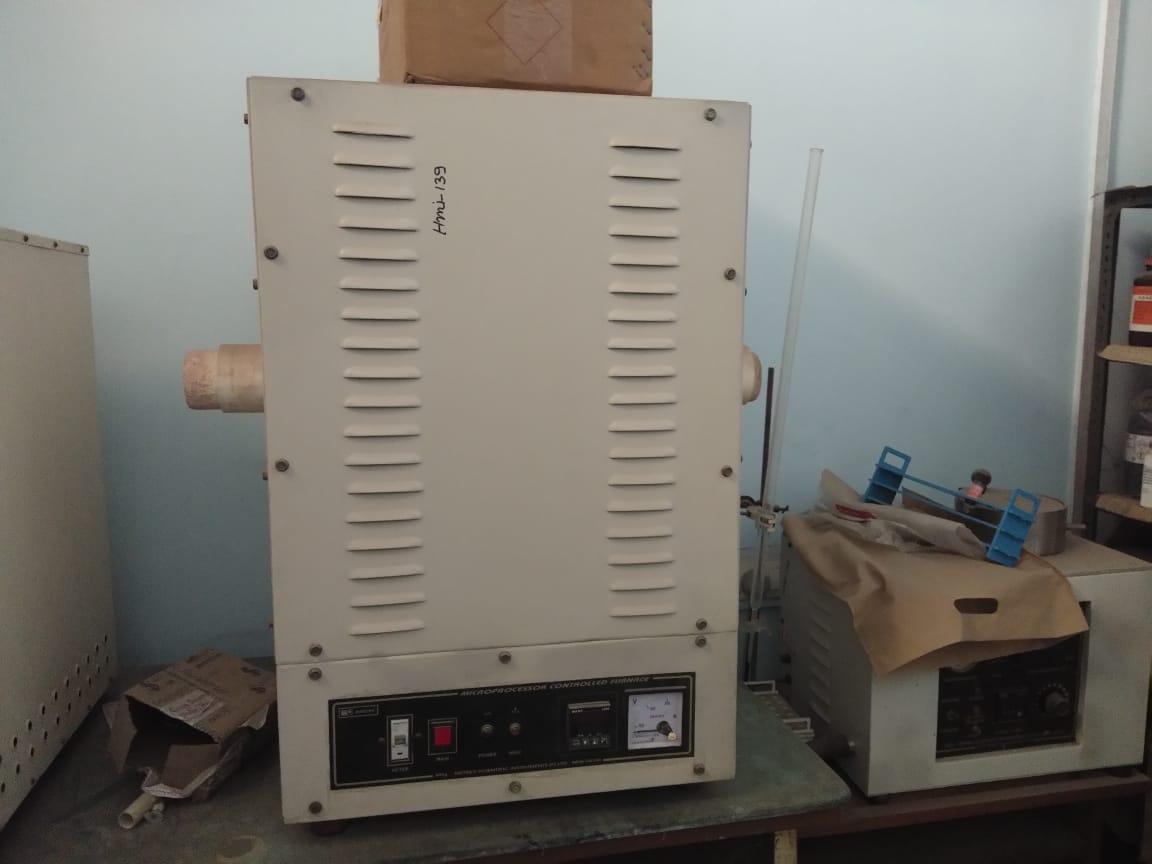 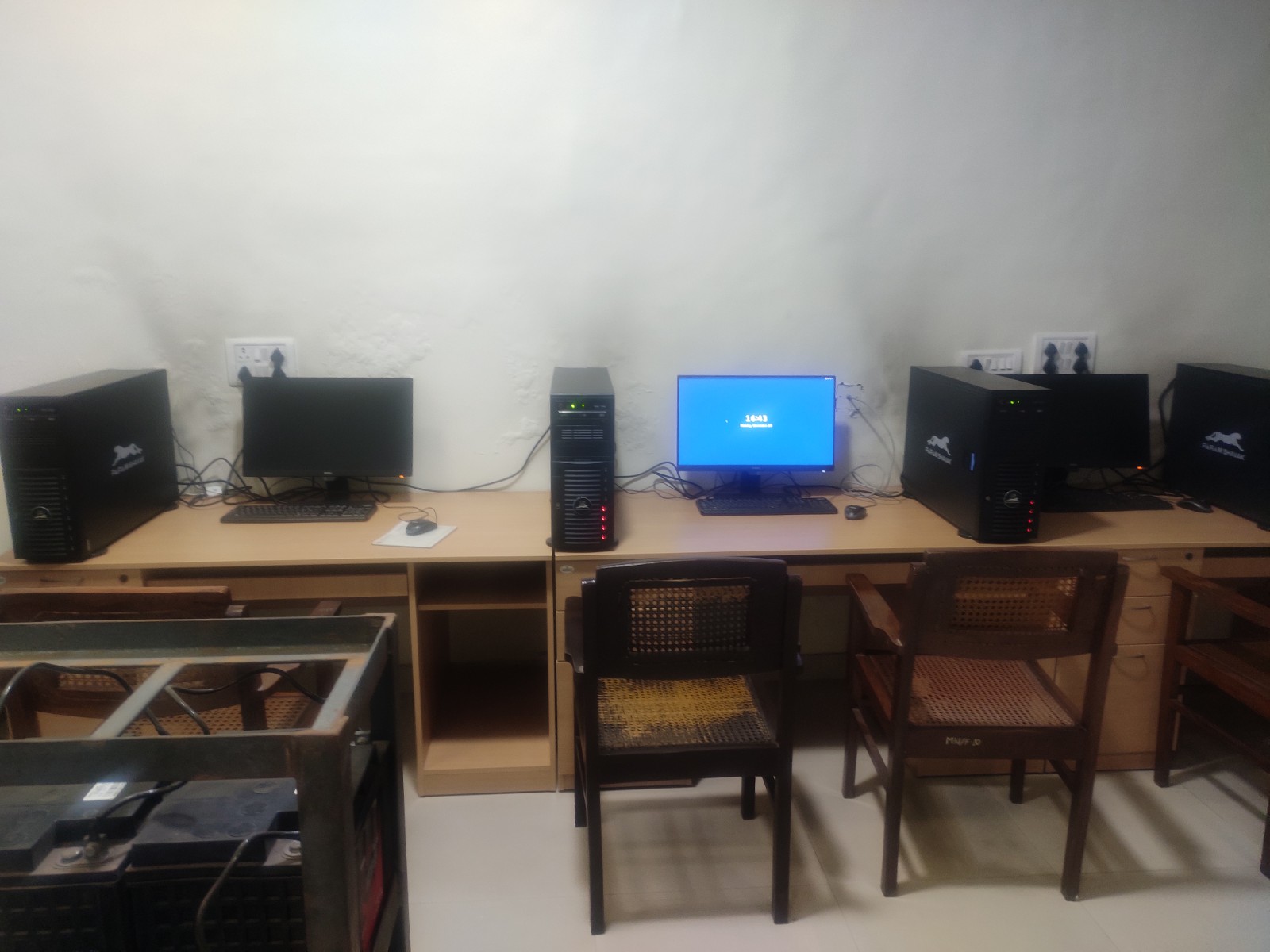 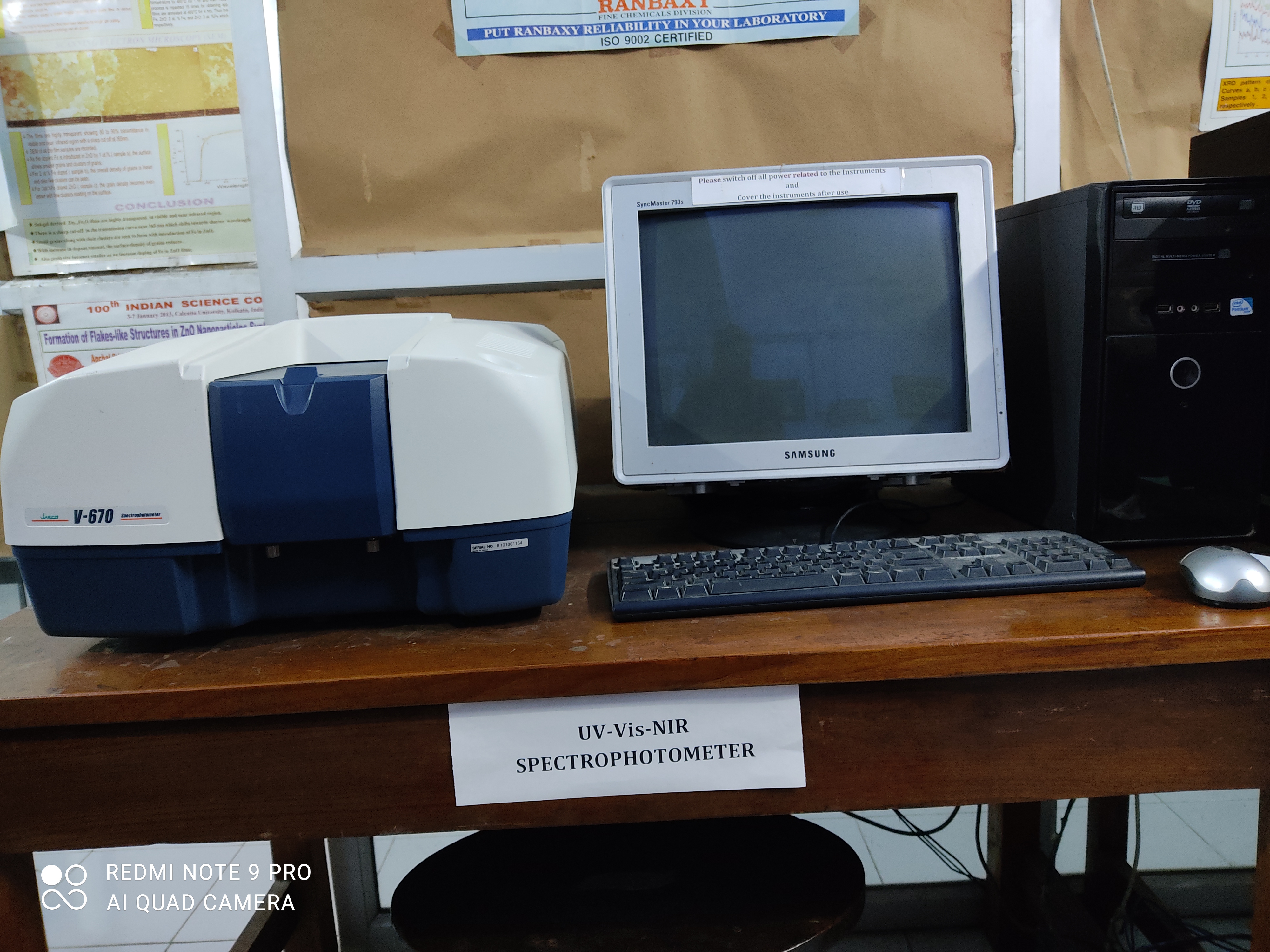