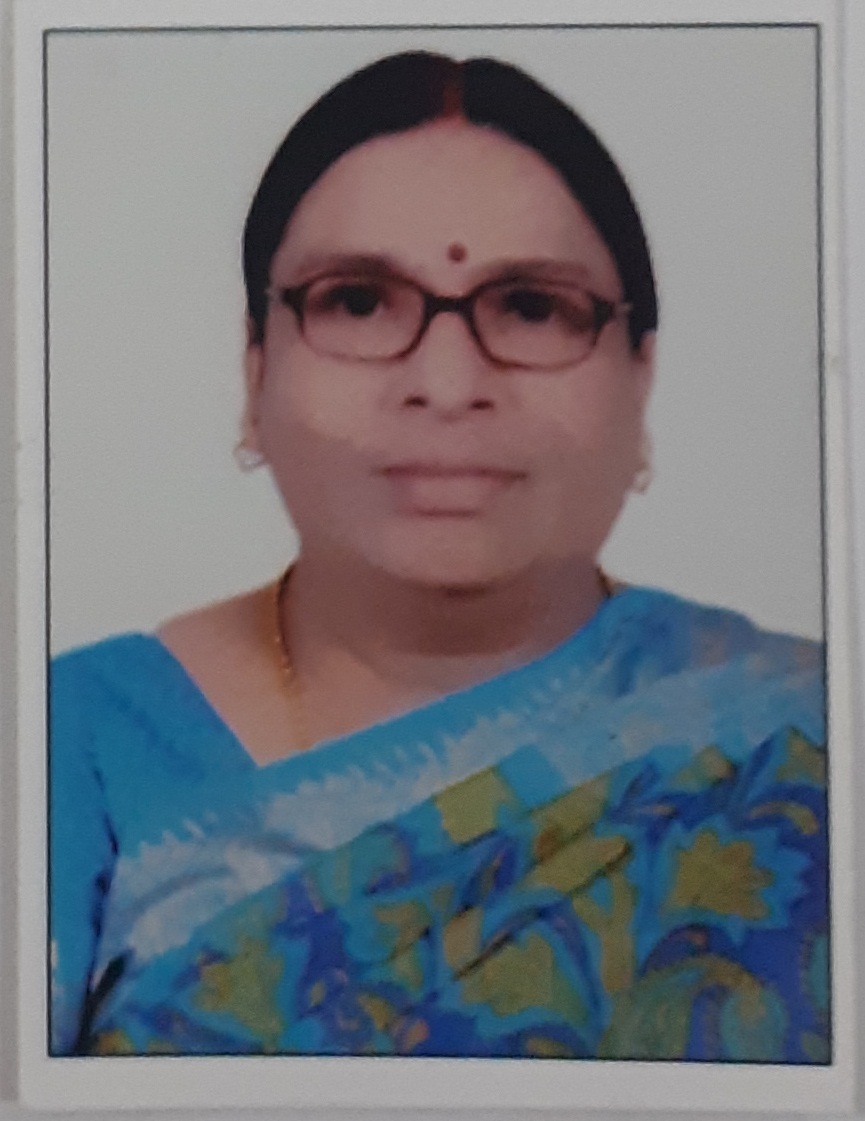 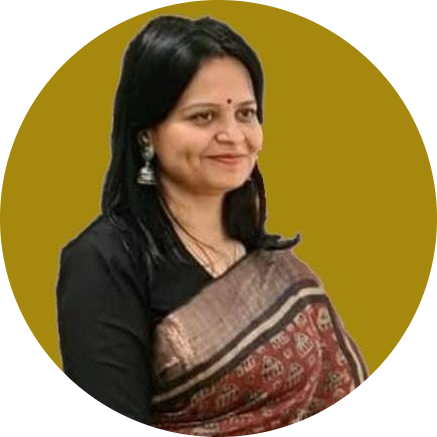 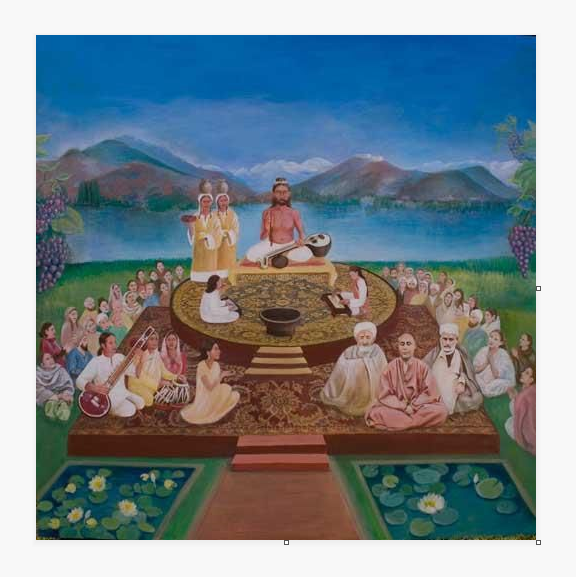 Abhinavagupt (c.950–1016CE ) was a philosopher, mystic and aesthetician from Kashmir. He was also considered an influential musician, poet, dramatist, exegete, theologian, and logician – a polymathic personality who exercised strong influences on Indian culture.

He was born in Kashmir in a family of scholars and mystics and studied all the schools of philosophy and art of his time under the guidance of as many as fifteen (or more) teachers and gurus.In his long life he completed over 35 works, the largest and most famous of which is Tantrāloka, an encyclopedic treatise on all the philosophical and practical aspects of Kaula and Trika (known today as Kashmir Shaivism). Another one of his very important contributions was in the field of philosophy of aesthetics with his famous Abhinavabhāratī commentary of Nāṭyaśāstra of Bharata Muni.

One of the most important works of Abhinavagupt is Īśvarapratyabhijñā-vimarśini ("Commentary to the Verses on the Recognition of the Lord") and Īśvarapratyabhijñā-vivṛti-vimarśini ("Commentary on the explanation of Īśvarapratyabhijñā"). This treatise is fundamental in the transmission of the Pratyabhijña school (the branch of Kashmir Shaivism based on direct recognition of the Lord) to our days. Another commentary on a Pratyabhijña work – Śivadṛṣtyā-locana ("Light on Śivadṛṣṭi") – is now lost. Another lost commentary is Padārthapraveśa-nirṇaya-ṭīkā and Prakīrṇkavivaraṇa ("Comment on the Notebook") referring to the third chapter of Vākyapadīya of Bhartrihari. Two more philosophical texts of Abhinavagupt are Kathāmukha-tilaka("Ornament of the Face of Discourses") and Bhedavāda-vidāraṇa ("Confrontation of the Dualist Thesis").

Prof. Kanti Chandra Pandey, the second Head of the department, was a recipient of President Certificate of Honour, posthumously. He was a prodigiously talented scholar of Kashmir Shaivism and Aesthetics. He had introduced both Kashmir Shaivism and Aesthetics subjects in the postgraduate curriculum. He also founded the Abhinavagupt Institute of Aesthetics & Shaiva Philosophy for Higher Studies in this field.

Objectives of the Abhinavagupta Institute